NAVITITE® Series tip end was developed to eliminate the risk of cross-threading effect. This negative effect can happen if the angle between the bolt and counterpart is not 90° during manual, but also automated assembly, which can result in production line stoppage and needed repair of the damaged thread of the counterpart. The specific point of NAVITITE® Series is the patented tip-end geometry that effectively eliminates this negative effect and dramatically helps to lower customer’s production cost without the need to stop the production line and repair the damaged thread of the counterpart. 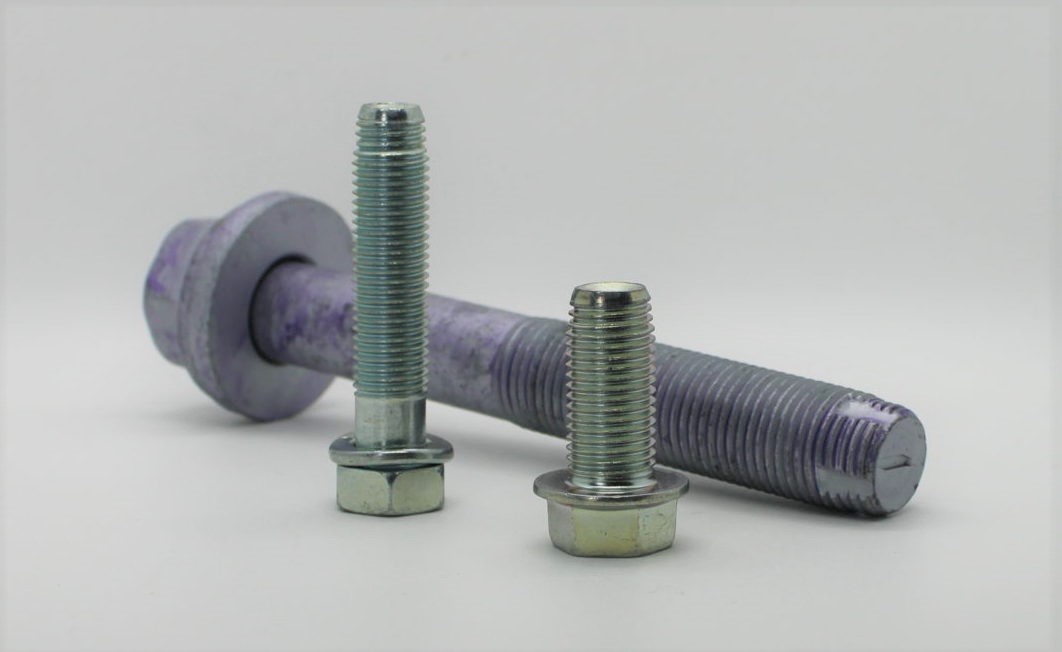 We can offer our customers solutions for any application – NAVITITE® Series tip end currently has 9 different variants, which cover all common application needs throughout the whole vehicle. NAVITITE® technology has already been adopted by several globally important carmakers as a standard solution for bolts they use during their assembly.

The latest and most effective solution from NAVITITE® Series tip end. The specific point is that the bolt spins during the assembly until it is aligned to 90°. This makes this technology ideal for manual assembly. Other derivates of this solution are: 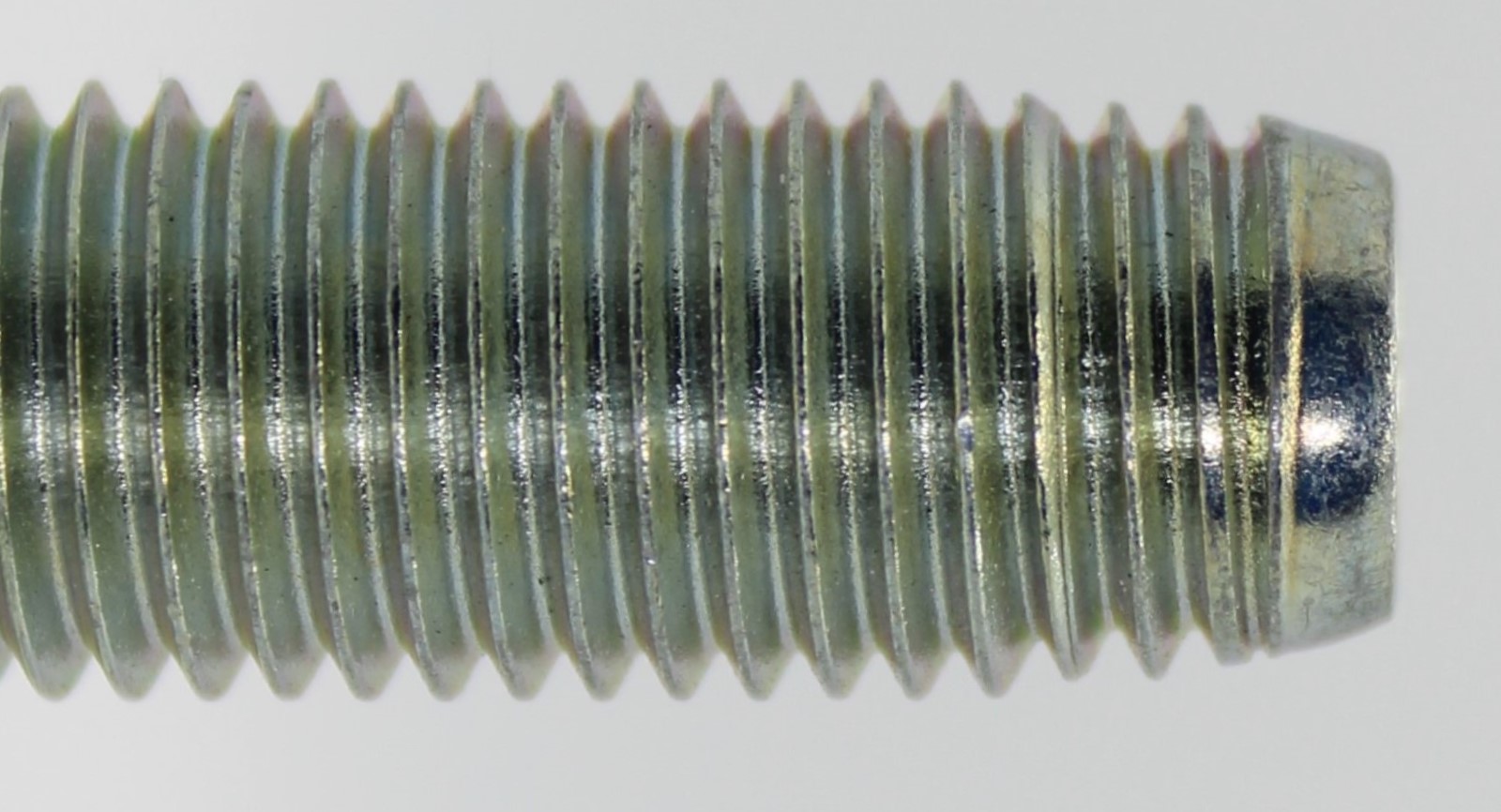 The original solution of NAVITITE® Series tip end developed at the beginning of the millennium. Since now, it is still a solution that has a lot to offer. The specific point is that the bolt is automatically aligned during the assembly if there is an incorrect angle between the bolt and the counterpart. Other derivates of this solution are: 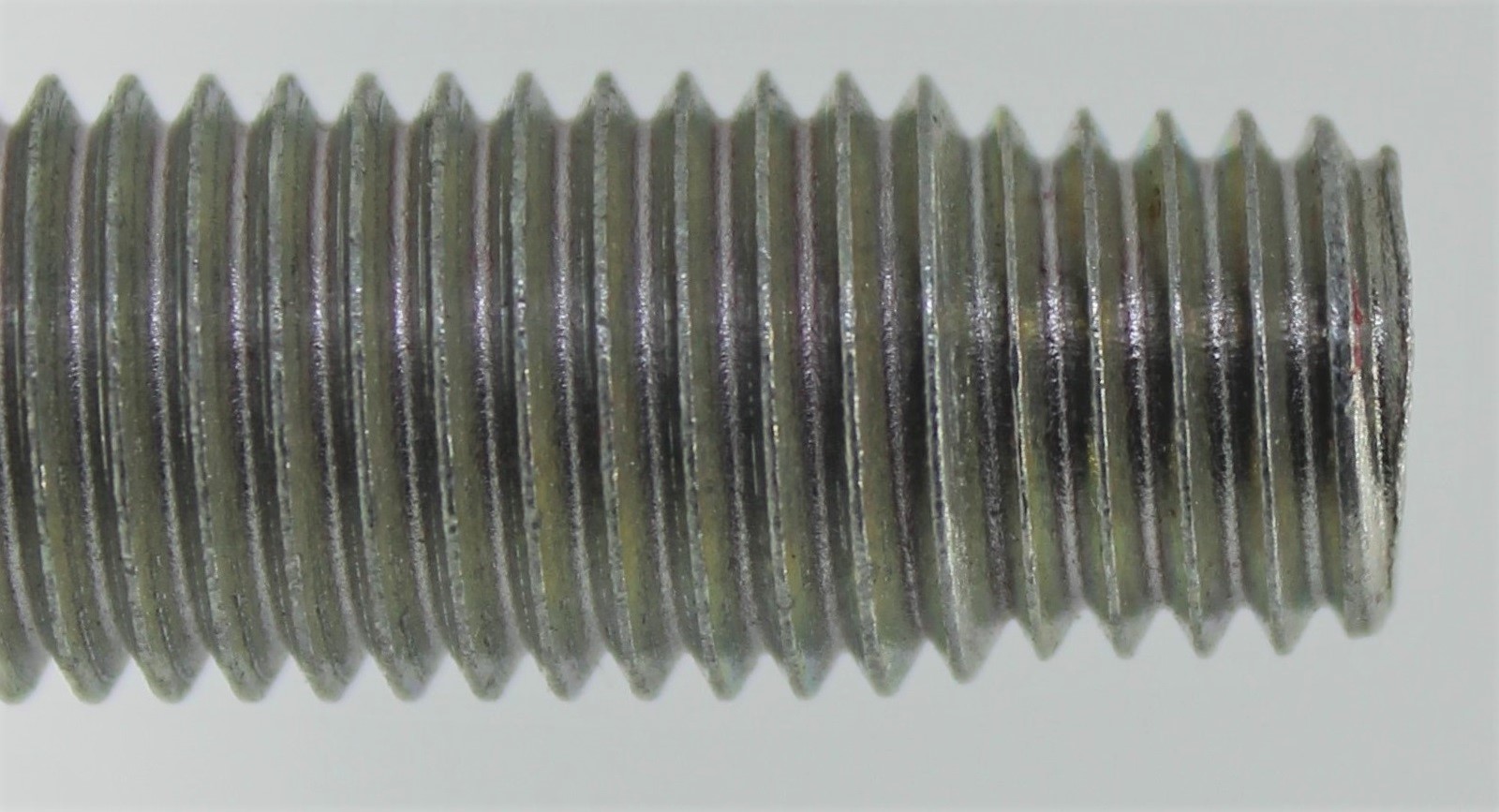